With the Angels post-season berth all locked up and the final five games rendered basically meaningless, let’s take a break from focusing on the big league club and see how things are going in the farm system by profiling the best and worst at each minor league level: 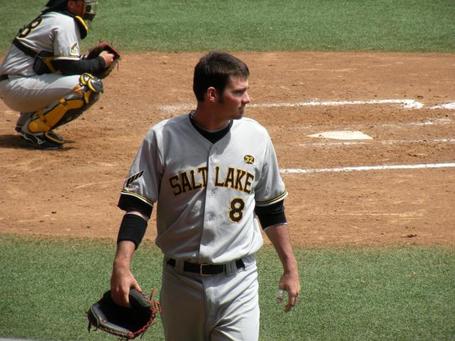 Expect Reckling to be knocking on the Angels’ rotation door very soon.

Ryan Chaffee should be smiling after his stellar season. 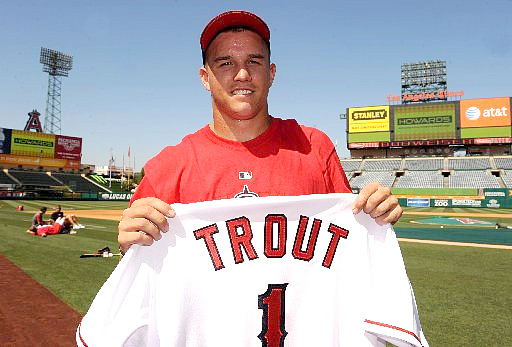 This certainly won’t be the only time Mike Trout gets to hold an Angels jersey.