I just want to say off the bat that I love so much that the Yankees are getting caught up in the middle of this Angels firestorm. This is the longest winning streak the Angels have had in the past 3 seasons dating back to their 8 win streak in 2009, the last time the Angels made the playoffs. I don’t know about you guys, but that gets my pants real tight. You know what else gets my pants tight?

Any catcher who isn’t Jeff Mathis. Except Bobby Wilson, maybe. 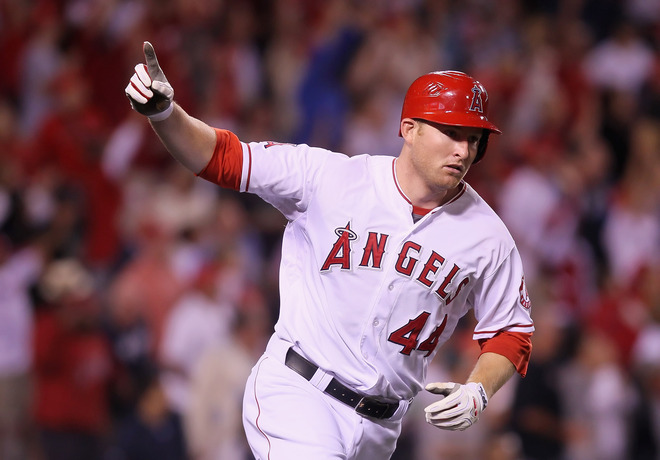 After the way this 3-4 combo has been laying the smackdown on all these puny baseballs you have to think that power combos don’t really get any better than this. Really, I think this has to be the best 1-2 power punch in the entire AL at the very least. What other teams have this kind of combo that can compare?

Seriously let me know guys, I’m way too lazy to look it up right now.