Five NFL rookies with the most pressure to succeed in 2019 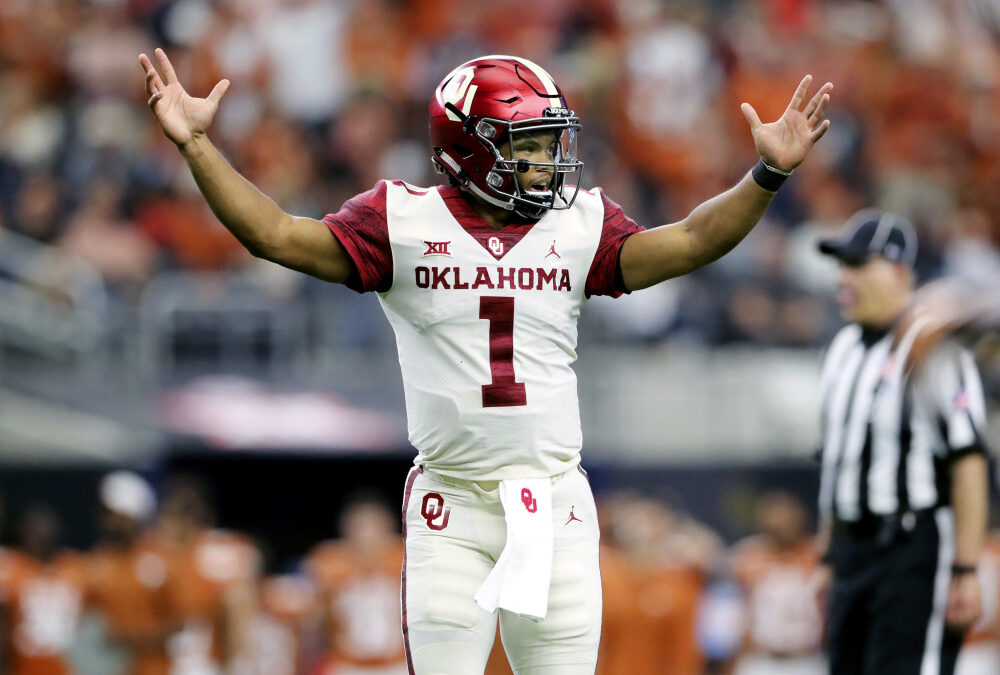 There will be a lot of pressure on rookies to do well their first year in the NFL, especially those rookies that were picked high in last April’s draft. If these players do well, they can completely turn around their teams. That makes betting on any of these players a high-value affair. If you are interested in betting on the NFL, you can Leia Mais about betting on football at this site and find a great online sportsbook from their list of featured partners.

Here are five rookies with the most pressure to succeed in 2019.

1. Kyler Murray No rookie will be under more scrutiny than Murray. As the No. 1 pick in the draft, expectations could not be higher for the former Oklahoma quarterback, especially after Arizona essentially chose Murray over last year’s first-round quarterback Josh Rosen. As fans of the online gambling industry would phrase it, Murray is a sure thing. Not only does Murray have to prove he was the best player in the draft, but he’ll need to prove to the Cardinals that trading away Rosen was the right move. That might be difficult considering the state of the of the offensive line, but the Cardinals have faith that Murray will still be able light up defenses like he did in college.

2. Clelin Ferrell The Raiders surprised a lot of people by going with Ferrell at No. 4. He was projected to go in the first round, just not in the top five picks. In any case, Oakland has set the bar high with Ferrell. By taking him ahead of players like Josh Allen, Devin White and Ed Oliver, the Raiders essentially thought he was better than those players, and Ferrell’s production will forever be measured up against the players he went ahead of. The moment either one of those players starts to outperform Ferrell, the fans won’t hesitate to let the Raiders know about it.

3. Daniel Jones Jones was another player that was taken way higher than his draft projection. Some thought he might go in the middle of the first round, possibly even later, but the Giants pulled the trigger at No. 6 for the former Duke quarterback. With Eli Manning still in the building, Jones might have to wait a while for his opportunity to come, but given Manning’s struggles the last couple of seasons, it doesn’t look like Jones will have to wait long. When Jones does finally get into a game, New York fans will be quick to criticize every mistake he makes, and he’ll constantly be compared to the other quarterbacks in the first round of the draft.

4. Devin Bush The Steelers gave up a lot to move up in the draft for Bush. Pittsburgh’s 2019 first- and second- round picks and a 2020 third-round pick to be exact. But the hope is that the former Michigan linebacker can fill the void left by Ryan Shazier, who suffered a career-threatening spinal injury two years ago. Shazier was the heart and soul of the Steelers defense, and Bush will be under a lot of pressure be the player Shazier once was.

5. Dwayne Haskins Haskins was not happy that Giants passed him up for Jones, but one of the benefits of playing for the Redskins is that he’ll get to suit up against New York twice a year in the NFC East. Aside from that, there’s not a whole lot else Washington has to offer. The Redskins had one of the worst offensive units last season, and the quarterback position was decimated by injuries, so much so that Haskins will actually be in line to compete for the starting job right away. But with very little help surrounding him, it’s going to be hard for Haskins to show people he deserved to be picked higher than he was.

If you are going to bet on football this year check out BetQL to find NFL lines, expert picks, and public betting percentages