Three trades the Lakers should explore in the offseason 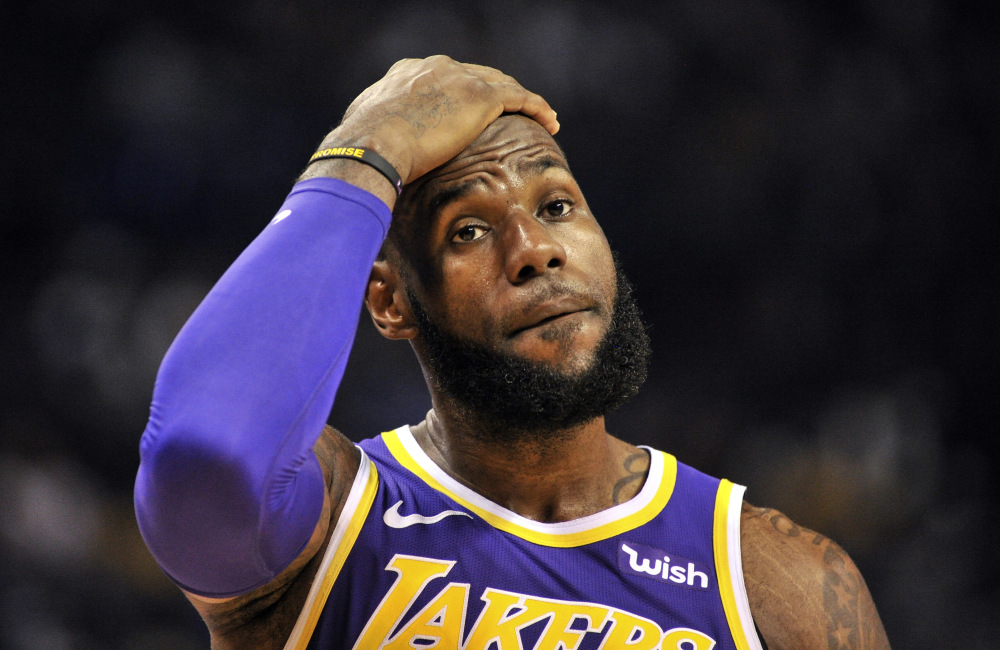 If the Los Angeles Lakers strike out in free agency this summer, making a blockbuster trade seems like the only way to ensure they’ll be competitive next season. Lakers fans are eager to bet on the team, but their front office will need to make a move in order to give those supporters a reason to place a bet. You can Leia Mais to place a bet on basketball for the 2019-2020 NBA season.

Let’s take a look at three trades the Lakers should explore in the offseason.

1. Anthony Davis Most people would agree that this is Plan A for the Lakers. Pairing Davis with LeBron James seems like a match made in heaven, but making a deal happen is going to be the hardest part for LA. New Orleans refused all offers for Davis this season, and things got a little ugly between the Pelicans and Lakers when negotiations fell through.

Fortunately for LA, things have changed in the months since the season ended. The Pelicans hired a new general manager, and the No. 4 pick in the draft fell into the Lakers’ lap. That should help the cause when going after Davis in the offseason.

As for what it might take to pry the All-Star big man from New Orleans, the Lakers will almost certainly have to include the fourth pick in the draft and most, if not all of their young players. While Kyle Kuzma, Brandon Ingram and Lonzo Ball have shown flashes of star potential, neither seem capable of surpassing Davis’ talent. And with each season that passes, the Lakers are wasting the last remaining years of James, which makes getting Davis all that more important.

2. Bradley Beal If the Pelicans don’t want to deal with LA, then the Lakers might have to look East for help. Beal is not quite the superstar that Davis is, but he’s a star nonetheless. An All-Star for the second time in his career this past season, Beal carried the Wizards on his back, leading the team in points (25.6) and assists (5.5) in the absence of John Wall. He also played all 82 games for the second year in a row, showing off his improved durability after an injury-plagued start early in his career.

The Lakers desperately need to surround James with shooters, and there might not be a better player available to do that for them than Beal. He shot the long ball at a 35.1 percent clip this past season and finished with an overall field-goal percentage of 47.5.

In terms of what it would take to get Beal from Washington, it would definitely be less than what the Pelicans would want for Davis. Above all else, the Wizards would covet the fourth pick in the draft to help kick-start their rebuild. One of LA’s core young players would also have to be included.

3. Chris Paul This might be the last trade Lakers fans would want the team to make this summer, but it’s a definite possibility given the state of things. James and Paul have long wanted to play with each other, and the Rockets have made it known that every player on the roster is available except for James Harden.

Paul carries a huge cap hit on a contract that will pay him more than $38 million next season. And at 34 years old, he’s not the player he once was. But with Paul, chemistry with James won’t be an issue, and his ability to shoot is something the Lakers have been missing at the point guard position. He might not be the best option, but Paul could give the Lakers just enough to be a playoff contender.