10 Signs of a Good Base Runner 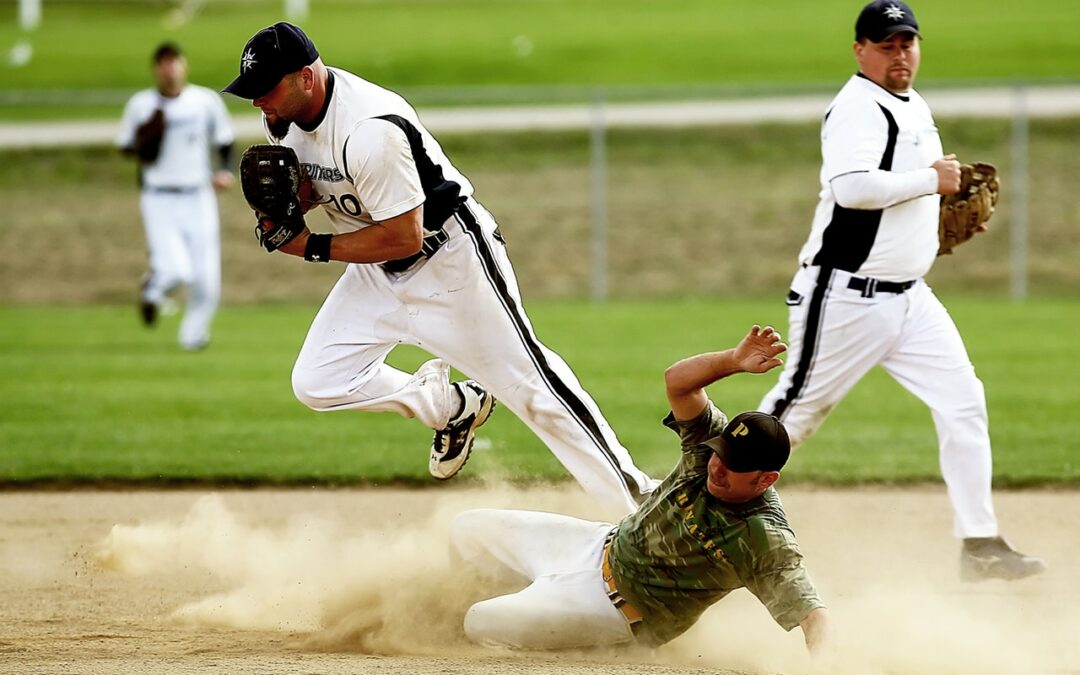 Are you a ball player always thinking before the game “How best can I use these baseball glovesI got cleaned this morning?” Or you are a scout looking to discover nothing but the best for an addition to your roster? Or you don’t know much about baseball and wish to acquire the knowledge? Then this article is for you.

Base running is the way to score runs, with which the team with the highest score becomes the winner of the game in baseball. It is still required to make a run around the diamond points on the pitch even if you or the hitter on yourteam is able tolegally send the ball out of the arena. It requires a certain level of intellect, skill and a very good athletic ability.To score runs, you have to run around a lot. A base runner needs to evolve into a speedster who knows when to run from base to base to avoid being put out by the opposing team. There are many good base runners out there, but there are certain signs you need to watch out for to identify the best runners.

This section is for the newbies to the game of baseball to give them an understanding of what we are talking about.

This is the process of successfully moving from the home plate to base 1 to the next plate in successive order, and if he successfully makes four base runs, he returns to the home plate safely scoring a run in the process. The easiest part of base running is when the hitter is able to hit the ball over the play area out of the reach of the opposing outfield players. This is recorded as a home run and all base runner on their current bases can make a run for home scoring points for the team along the way.

Base Stealing is when a base runner makes it to the next base point before the pitcher can return the ball to the home plate. There are several techniques used in stealing bases, and each is peculiar to the play situation.

The ten signs of a good ball player are briefly described below;

The game of baseball requires maximum attention from its players for them to achieve success. It is a game currently gaining worldwide attention, and the demand for good players is naturally on the rise. Playing the game of baseball with good runners, hitters, spotters and so on is vital for the success of the team and the addition of silverware every season. Good ball players are everywhere; you just need the ability to spot them.