Is the Poker Face Set to Become a Thing of the Past? 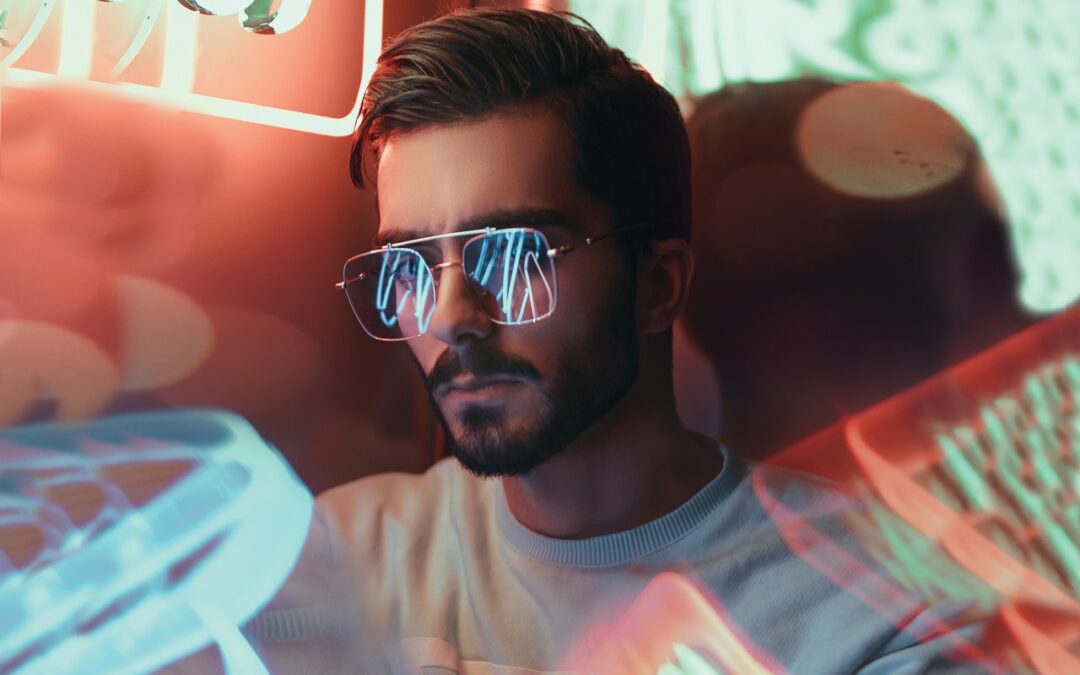 We all know the term ‘poker face’. But it carries more weight for some of us than others.

For Lady Gaga fans, it’s little more than a pop song. For dedicated poker players, though, it’s a core element of this timeless game.

Being successful, especially when playing for high stakes or when you play blackjack online in Canada, demands a degree of stoicism and subtlety. There’s an art to it.

A poker face means the difference between being unreadable and being an open book. Yet it may not be so useful for long.

How Innovative Tech is Revealing Our Emotions

Software is evolving at a staggering rate and with it are the incredible games at a quality online casino. Just consider the feats your current smartphone is capable of compared to your handset from a decade ago. Or, even better, from fifteen years ago.

One new, exciting element of today’s devices is facial recognition technology. This is primarily a security feature, allowing you to unlock your phone simply by looking at it. You, and only you, gain access when the software is satisfied you’re the correct user.

Similar technology is being put to astounding use by young innovators. One fantastic example is Emotient, a company acquired by Apple in 2016.

The Emotient team discovered a way to detect key emotions from various facial expressions through cutting-edge AI. Amazon, meanwhile, has sparked controversy with its facial-recognition service, Rekognition. It reads facial expressions to determine whether those observed feel ‘surprised’, ‘confused’ and more.

As facial recognition continues to gain momentum, there’s a very real danger of it affecting poker games. Not just friends or relatives playing at their kitchen table, but professionals looking to earn big bucks from their skills.

Surely, though, they won’t be able to sit at a table with their phone in one hand and a cards in the other, scanning their opponents’ faces? It seems unlikely. But players taking part in online games with webcams may. They could run facial recognition software to identify which of their fellow players are showing fear, doubt or joy.

Such information would obviously empower them with the foresight to fold or up the ante as required. This unfair advantage could disrupt the experience for countless poker fans around the world.

The Issue of Wearable Tech

Wearable tech may take this further. Augmented-reality glasses, for example, are just one possibility.

Unscrupulous players may don a pair of these at a poker table and run an app to start reading the emotions of everyone around them. Others may not recognize the headwear as anything other than sunglasses and remain oblivious.

Casino operators would be required to remain vigilant and monitor tables to protect honest customers from those willing to prey on them.

Fortunately, poker players can take action to minimize their risk of being ‘read’.

One option is to wear sunglasses and (for men) keep facial hair long enough to mask your lips. Both would work in unison to reduce the software’s capabilities and leave you less exposed.

Another solution would be to keep your hands up, fingers clasped together, over the lower half of your face. You may appear to be deep in thought to your fellow players, potentially intimidating them into believing you’re more strategic than you actually are.

Cheating has always been a problem in the gambling industry. Unethical people will always want to gain an unfair advantage and eliminate the element of chance. It’s up to honest poker players to keep the game as fair and true as possible, no matter how far technology advances.