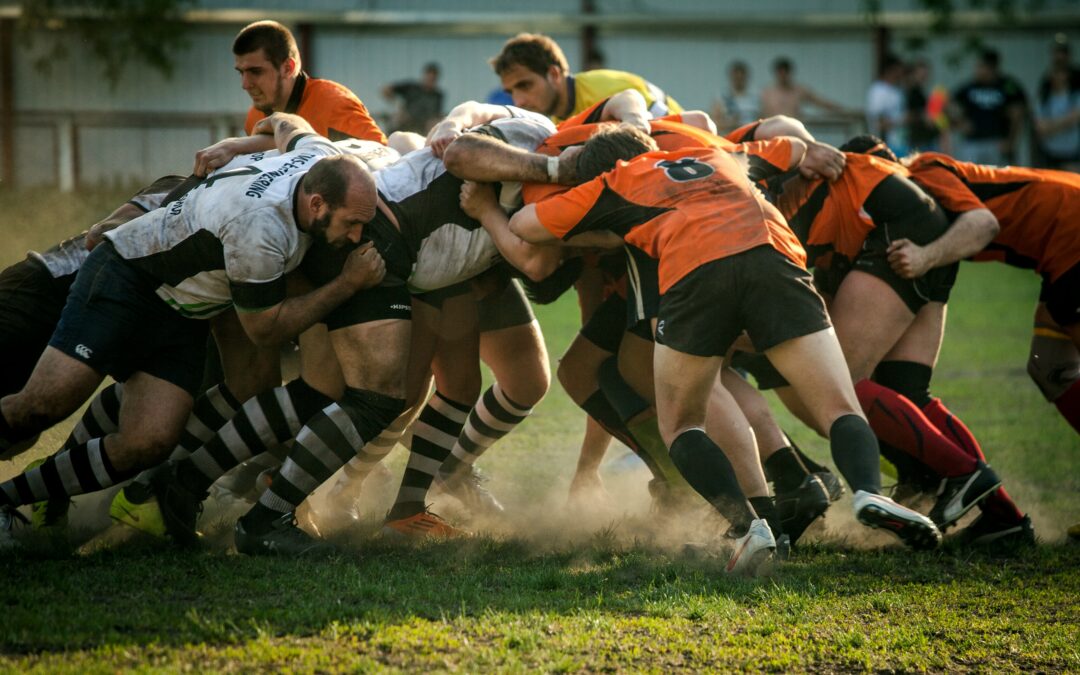 Passionate gamers in a society with a habit of humanizing things could almost feel pity for Baccarat this year. Just as western players’ appreciation of bingo games for money it is growing, its traditional stronghold of Asian high rollers is having a rough year; the same cannot be said at places like Apostas online no Brasil, but it is certainly something felt by other casinos around the world.

The card game was a European creation, and once was all the rage in casinos and salons, even if it didn’t allow for players to count cards. It always has been the darling of high rollers. It also made its mark in other ways. It was partly the reason for a 19th century royal scandal in Britain, and Ian Fleming wrote it into his 007 novels as the agent’s favourite game. More recently, the game was the reason Macau became the world’s gambling capital in 2006. The Chinese region’s casinos made more money than those anywhere else.

The trend continued. By 2017, Macau’s gambling venues raked in the equivalent of US$33.2 billion, and more than 88% of that was generated by Baccarat. 2018 also saw it perform brilliantly, and then 2019 happened. The game’s revenues have tumbled everywhere, from Australia to South Africa, and occasional encouraging signs have been just that – signs awaiting fulfilment. However, other games such as Australian online pokies, are still exceptionally strong performers. Whatever problems Baccarat’s most ardent supporters are facing, they do not seem to be affecting players who spin the reels or play Blackjack instead.

The first warning signs came in April, when Nevada’s Gaming Control Board revealed that casino revenue on the Strip had begun to lag. Q1 revenue dropped 4% year-on-year, with the most noticeable drop being that of Baccarat. The drop meant only one thing: the Asian high rollers were absent.

Even if casinos in the former Portuguese colony still fared relatively well during the first half of the year, they felt the effects of a drop-off in high rollers from July onwards. According to Macau’s Gaming Inspection and Coordination Bureau, that month saw gross revenue drop by 3.5% – or the equivalent of US$3 billion.

Despite the lack of big spenders, the region’s gambling venues this year have benefitted from a record numbers of tourists. However, those tourists are engaged in mass-market betting, and their spend does not approach the massive sums spent by China’s high rolling players.

It isn’t just an economy slowed by a drawn-out trade war that is keeping them away from their favourite tables. Other factors include the Chinese government targeting VIP players’ beloved junket operators, the costliest typhoon in the country’s history, and ongoing pro-democracy protests in Hong Kong.

Could it be that Baccarat’s big money days in western casinos are over? Unless there is a ceasefire in the trade war and China’s high rollers can work around their government’s junket crackdown, gambling venues may need to say goodbye to some of their most important VIP players. These are sad days indeed.