How The Lakers Can Get Back on Top 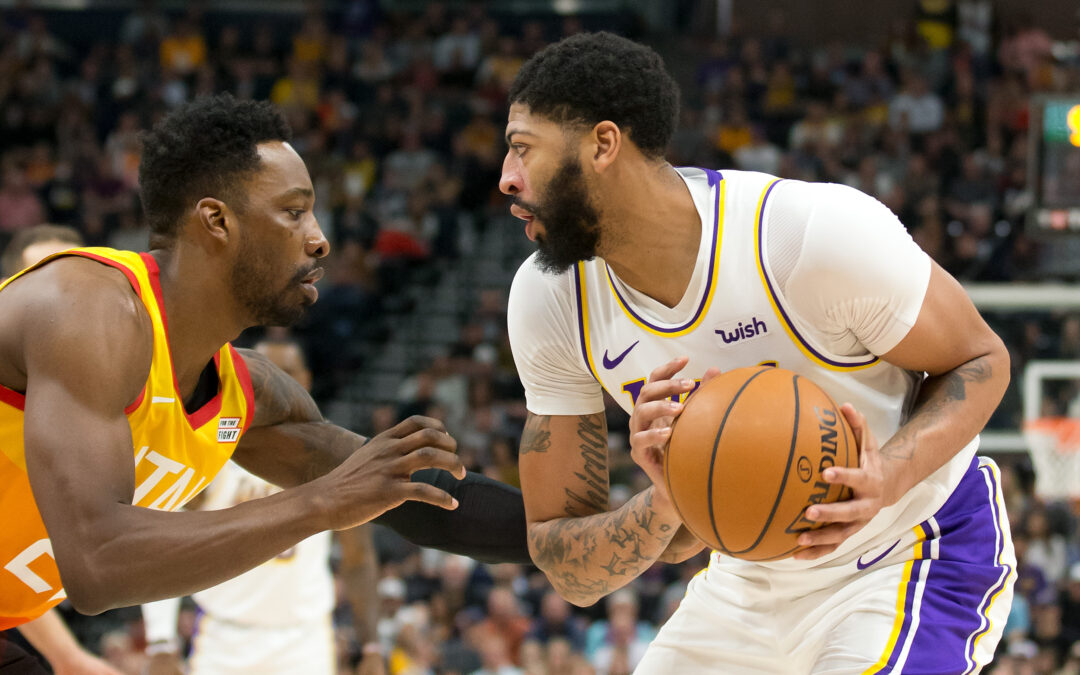 When the Lakers managed to sign the world’s greatest player in Lebron James they must have thought that Championships would swiftly follow. What they didn’t reckon with however was the incredible consistency of the Golden State Warriors and the Kawhi-led power and scoring potential of the Raptors. With the Warriors on the wane and Toronto now without Kawhi, this is the best chance the Lakers have to lift that trophy again. Bookmakers like novibet.co.uk have the Lakers and the Clippers as joint favorites and if the Lakers want to be kings of LA and the NBA, these are the keys to doing it.

It is quite simple here, Lebron and Anthony Davis have to remain fit if the Lakers want to go all the way. Likely the best bet will be to hit practice and spend their downtime relaxing with different pastimes, perhaps even trying to play online blackjack games. Many will point to the fact that James has been fit throughout his career but age will begin to play a factor and that is why careful management is required. Davis has struggled with injuries in his own career which is why he needs plenty of recovery time. Why not enjoy a little down time with some onling gaming when all you have to do is click here to play and let the fun begin. When Playoff time comes around, these two need to be firing on all cylinders.

In McGee, Davis and Dwight Howard the Lakers have some of the tallest players in the league, but they are guilty of not taking advantage of these strengths. Davis will opt to play power forward rather than banging the boards like he should and it will come down to the huge center McGee to be the driving force behind the big units on court. Most teams don’t play with big men anymore, opting for slicker transitional play and long shooting, but with the height the Lakers have they’d be remiss not to take advantage of it.

Away from Davis and Lebron, Dwight Howard is for me the single most important player on this team, and he has to deliver on that ability which we all know that he has. At his best he can bully, scrap, hustle and score, and that is what the Lakers are going to need from him. No matter whether he is getting 20 minutes or starting the game, Howard has to take this opportunity to finally get himself a ring, and he is the only one who can deliver.

Because of the injures that he has faced, Cousins is no longer the superstar that he once was, but that is not to say that he can’t be an incredibly important member of this team. Teams need players coming off the bench and producing big minutes and that is what Cousins can do, it will be on the coaching staff to ensure that he is not overplayed and that he is allowed the freedom to do what he does best, which is to completely destroy teams on the inside.

Lakers have a real chance this year and they have to get all of their team playing at their very best to once again win the championships.