The Return Of F1 Stacked With Controversy 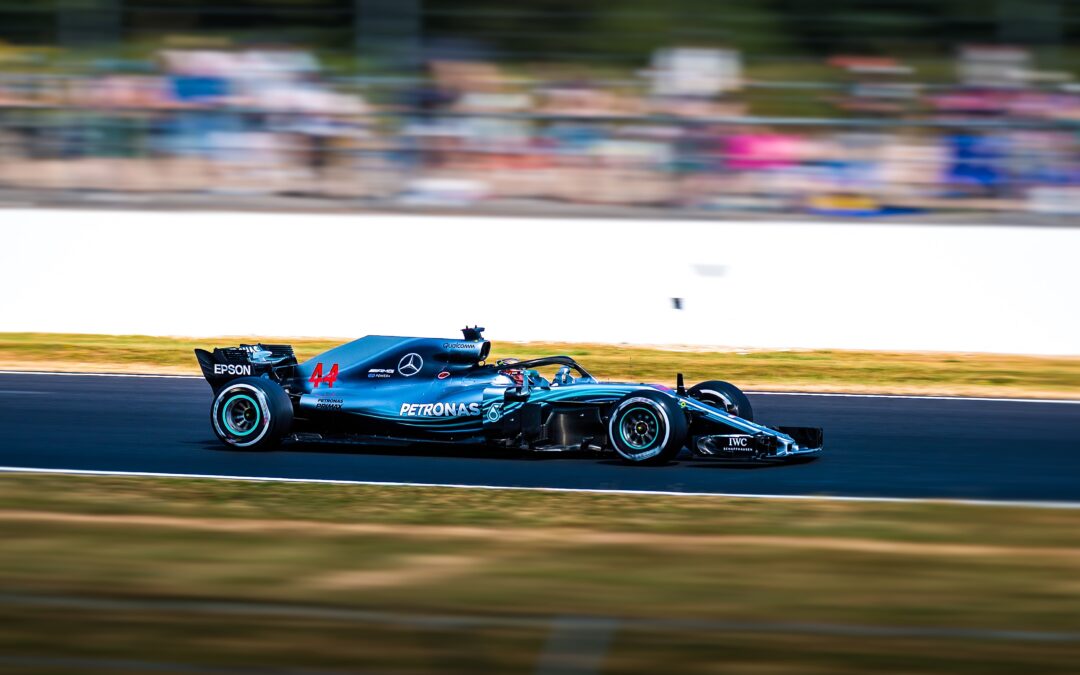 It’s been a tough few months for all of sports as many of us are seeking alternatives to stay entertained, mobile gaming has certainly been up there as a nice distraction as a surge of players have turned to mobile casinos despite changes to initiatives such as gamstop aimed at reducing participation options, fortunately for fans a growing number of operators have found ways to work around this as TBC review the best non uk casinos available away from these restrictions, and at a similar time the widespread return of sporting events too with the queen of motorsports in F1 being amongst them.

We’ve seen two races in Austria at the Red Bull Racing Ring and another in Hungary at the Hungaro to get things started off, but the start of the season hasn’t been without disruptions – from bad weather and a few DNF’s, some teams not performing as great as they should be, and some questions around the legitimacy of the cars namely aimed at Racing Point. There were always expected issues at the start of the season after drivers had been away from racing for a number of months and it’s not quite like riding a bicycle – strapping in and driving an F1 car at 200mph takes a little getting used to again and it was apparent for the Austrian GP as there had been a little questionable racing going on leading to a whole bunch of DNF’s, similarly it seems that some teams are having some early issues as both Ferrari and Red Bull have seemingly lost a bit of pace with the 2020 changes taking their toll early.

The other drama has come around Racing Point and the protests from the Renault team – the suggestion is that Racing Point have taken the intellectual property of Mercedes in the shape of their brake ducts design after citing rulings that this shouldn’t be allowed, both drivers in Lance Stroll and Sergio Perez have had a great series of races with the cars looking incredible, but Renault have suggested this is due to a sharing of information between the teams. Action has already been taken as the brake ducts used in Austria have been impounded by the FIA pending further investigation, but with the second protest coming at Hungary for the same reason, the brake ducts used for this race won’t be addressed.

There’s still a lot more racing to be done this season as the drivers head to the UK and Silverstone next weekend, we may see some results from the Renault protests by then which could force a change for the Racing Point team but that doesn’t seem overly likely just yet with names like Ross Brawn suggesting copying parts in Formula 1 is a standard practice – either way it has been an interesting start, let’s just hope the good racing continues and can see us through to an interesting end all the same, preferably without any more cancellations or postponements!