Is Lewis Hamilton throwing his hat into the mix for being the greatest of all time? 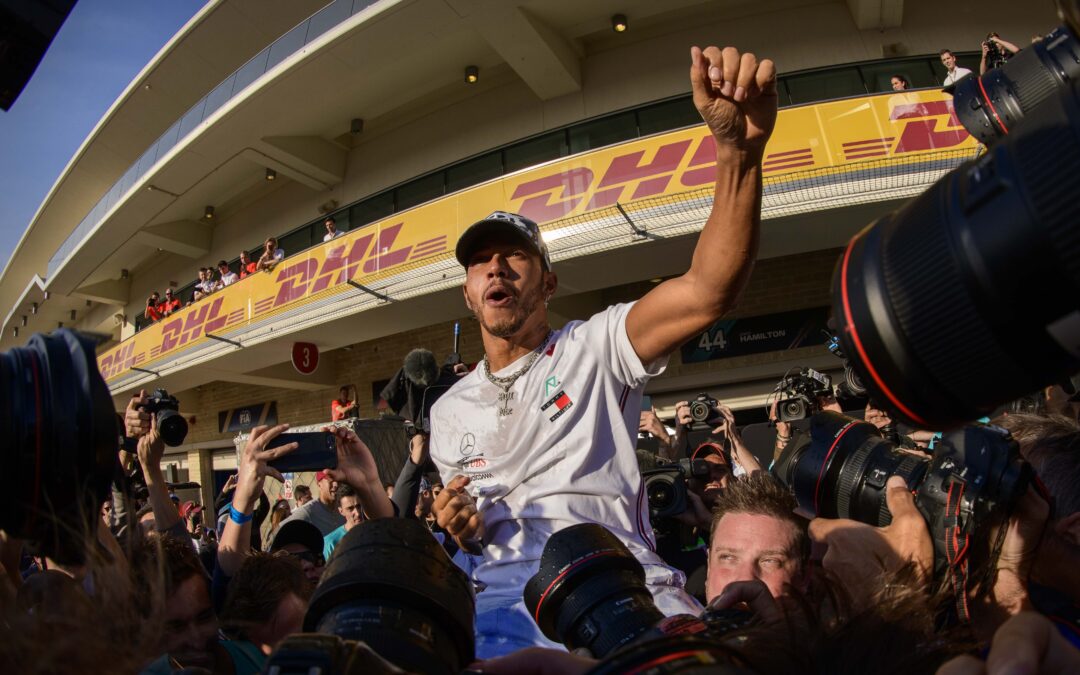 Lewis Hamilton, the boy with bags of potential turned 6-time Grand Prix champion, a man that has certainly proved his doubters wrong over the years. Although Hamilton has clearly delivered in his career, he’ll now be thinking what more he has to do to be considered with the greats and legends of the sport. Today we look into how much of an argument Hamilton has.

Hamilton will want to cement his legacy, which I already think he has, but increase he would like to smash all his idols records and put himself in the contention of being the greatest of all time. Hamilton can equals Schumacher’s record of 7 Formula One titles this season, and on betting sites not on Gamstop at Max Casinos, Hamilton is the heavily backed favourite at 1/12.

Gamstop is a scheme set up by the gambling agency, in which punters can self-exclude themselves from gambling sites – the above link enables you to assess sites that aren’t on Gamstop and can be accessed by anyone. Websites like Maximum Casinos have enabled users’ access to these websites if they wish to gamble on a host of games and different markets.

Lewis Hamilton has some serious stats to back up his argument to be the greatest, he’s won 1 in every 3 races he’s been in… that’s 87 wins in 254 races!  A conversation rate that cannot be argued with especially with the amount of doubters Lewis has had over the years, it’s good to see him proving them wrong. Another stat that he’ll personally feel proud of is he has the most home Grand Prix wins in history after his win at Silverstone at the weekend.

One of our favourite traits about Hamilton is his risk-taking ability and we aren’t just talking about his aggressive driving style. Hamilton joined a relatively new team quite early on in his career in Mercedes AMG Petronas going in blind not knowing what type of car they would produce or how competitive it would be; however, his risk has clearly paid off and paid back Hamilton’s trust handsomely having won 3 titles with the constructor.

Hamilton still relatively young for a driver with the amount of wins he has under hit belt, but that won’t be enough for him, he’ll want more and more and will be eyeing that 100 grand prix wins and ultimately to win two more titles to be able to declare himself the greatest of all time.