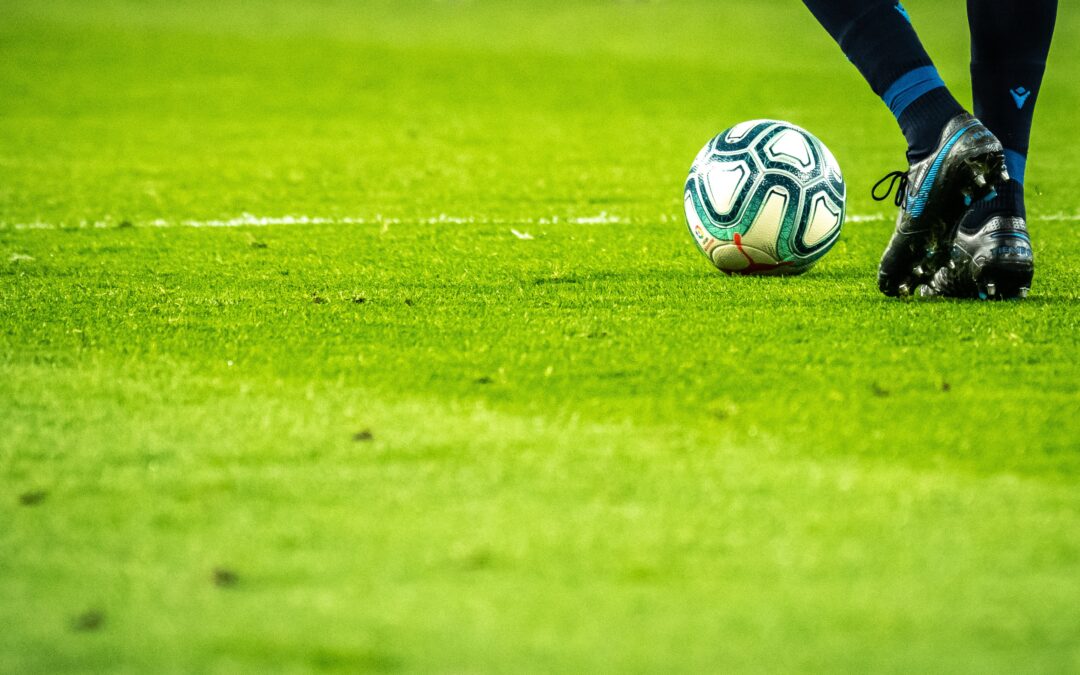 Soccer is known worldwide not just for the game but for the players as well. It is how the players make the game more interesting than ever, which keep on attracting so many viewers, on a daily basis, from around the world. Now the time has come to catch up with the best soccer streaming sites if you want to view some of the old games of favorite players. Some of them have retired and others are still going strong. So, let’s catch up with the top 10 best footballers of all time.

A retied Portuguese forward player, fans still considers him to be one of the best football players, even to this date. He has set the record of scoring 53 goals in UEFA club competitions, and has the 9th highest rank of all time. He holds the place of the 8th highest goal scorer in UEFA Champions League, which is a big deal. So, he is one of the first names to be placed in this list.

The 11th rank holder of highest international goal scorers of all time, he made in this list despite few matches under his belt. He is lovingly known as Bomber der Nation because of his great scoring abilities. He won European Footballer of the Year in 1970. He even received Golden Boot after scoring 10 goals in 1970 FIFA World Cup.

George Best played as winger and attacking midfielder. He jeopardized his career due to drinking problems, but that cannot outshine his talents. He was known for his dribbling and that helped him won the 1968 European Cup and two of the league titles when he was with Manchester United. He scored amazing 205 goals in 579 games and even won the Ballon d’Or in the year 1968.

A player from France, Zidane’s strengths was his ball control, individual skill, passing, and physical strength. He has shown some of his best performances in decisive games. He scored 150 goals in 789 matches and even won the 1998 World Cup for his country.

He is known for playing in the position of forward and scored 511 goals in 702 games. He was known as a prolific player for the Real Madrid team. Even though he was not your conventional striker, he still appeared all over the pitch and dictating the game. If you are looking for a complete football player, then Alfredo Di Stéfano is the one!

Born in Germany, fans often consider him to be one of the top-notch soccer players. In his football career, he coached German team and was also famous as a former player and a versatile manager. He was known for his amazing soccer skills and also selected to be the European Footballer of the Year twice.

A perfect Dutchman, he was excelled for Ajax in 1960s and considered as one of the best players of his time. He even got his name in FIFA 100 list of greatest living players in the world in 2004 by Pele. His name was also included on World Team of 20th century in the year 1998 and even in 2002, in FIFA World Cup Dream Team.

If you are looking for a precise goal scorer, then FerencPuskás might be the name coming right on top of your head. He was known for his deadly combination of general intelligence and ability to invest some new skills. He got the chance to score 700 goals in just 705 appearances, which is just unbelievable! He was a treat to eyes!

Known to be a perfect attacking mid-fielder, Michel Platini scored 353 goals in 652 games. Known to be an excellent passer, Michel was also a free-kick taker. Combine that with his ruthless goal-scoring capabilities.

You can never question Zico’s footballing ability. He has around 527 goals in 769 games. He was known to be not just a prolific goal scorer, but also has been targeted as one remarkable goal creator with deft touch and the current ability to produce unique skills and shots.

If you are interested in football, this has to be the perfect list of top 10 players you should know about!