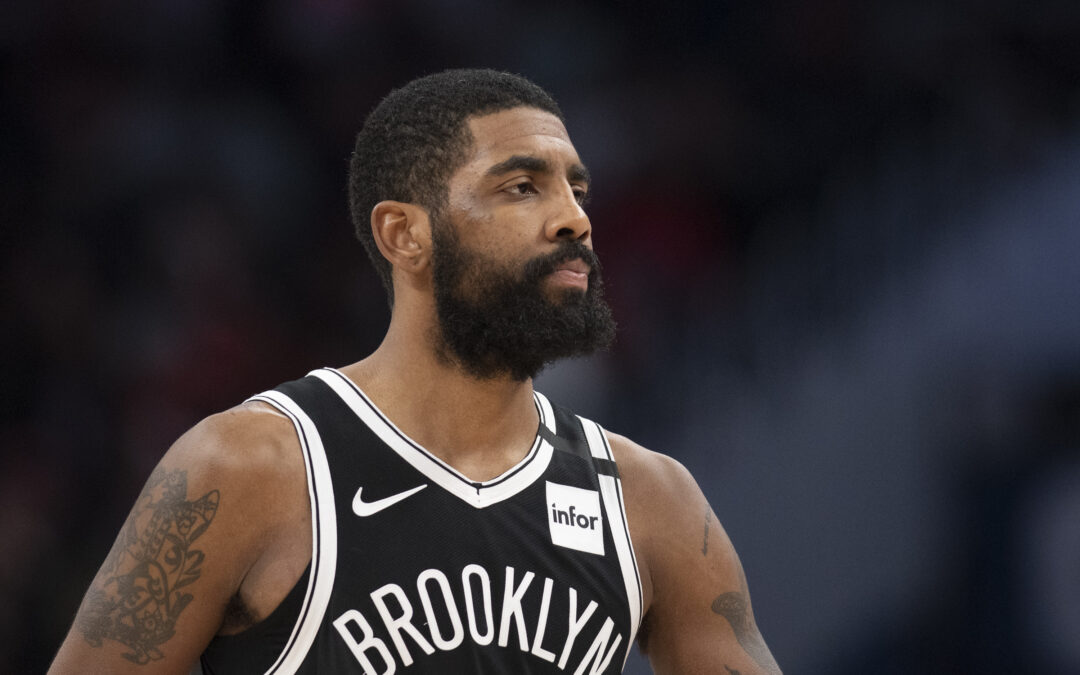 It’s that time of the year, and, this time, the holidays are filled with NBA drama. With the league not missing out on the chance to set Brooklyn Nets against Boston Celtics on Christmas Day.

After parting ways with the Boston Celtics in 2019, Kyrie Irving will be marking his return to TD Gardens on Christmas Day for a regular-season game, with https://www.bestcasinositesonline.com dropping odds ahead of the game. Hopefully, he will be fit to face his former team.

Again, there will be no games for the New York Knicks on this day as New Orleans Pelicans will be taking on Miami Heats at noon, Golden State Warriors at Milwaukee Bucks at 2.30, Dallas Mavericks takes on LA Lakers at 8, and Los Angeles Clippers meeting the Denver Nuggets at 10:30. The Knicks have the highest number of fixtures on Christmas (53) registering 31 Christmas defeats so far, yet they will be sitting at home on Christmas.

Irving, who spent was the first overall pick for Cleveland Cavaliers in 2011, played for the Boston Celtics for two campaigns before parting ways with them in the summer of 2019 to join the Nets. The Celtics fans, however, are not happy with him ever since comparing the loss to missing out on the boom to buy cryptocurrency online.

Last season the 28-year-old point guard was sidelined for the Nets games against Boston, which ended in a loss and a victory on Nov. 27 and March 3 respectively. Having been sidelined due to a shoulder injury, the angry Celtics pasted pictures of the point guard on the streets of TD Garden, tagging him to be a “cowardly lion” while some pasted “missing.”

The Nets will have a meeting with Boston on December 18 for a preseason game, and it is yet to be known if fans will be allowed to spectate the game or if Irving will be available to play. The game on Christmas Day will be marking his return to TD Gardens in front of many audiences.

Although the league has yet to release a full schedule, the NBA regular season has been set to begin on December 22, and casino games online are also preparing for the return of the league.

In other news, Kyrie Irving and Kevin didn’t want Caris LeVert, who they value so much, to be traded to the New Orleans Pelicans for Jrue Holiday.

Durant and Irving see LeVert as a very important figure in the Nets’ team; this is according to Shams Charania of The Athletic.