Some Key Tips for Betting on the NHL 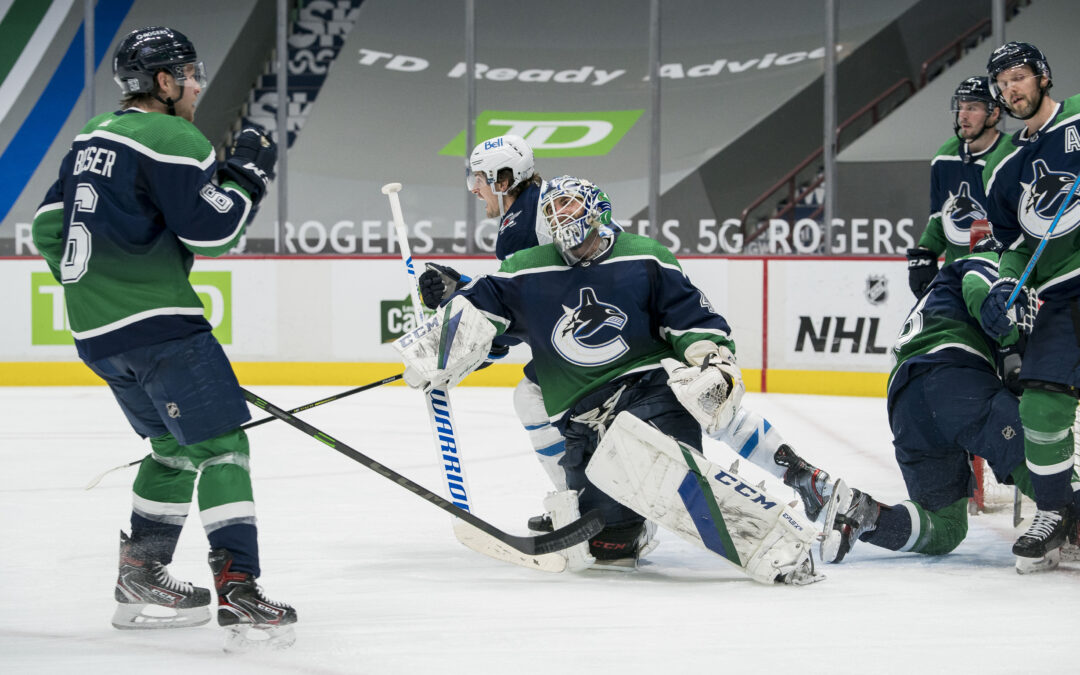 The National Hockey League is not the most popular sport to bet on, but because of this, a little bit of knowledge and a few key tips can help a bettor win big when they bet on hockey games.

You can check out the great odds and all the betting information you need at Olybet Suomi.

Here five critical tips to help bettors when they wager on NHL games:

Like most major sports, there is a definite home ice advantage in the NHL. Even if there aren’t many fans in the stands this season because of the pandemic, the home team gets a big edge in hockey because they get to make the final line change after every break in the action.

Some teams are much stronger at home than others and some teams are stronger on the road. Check the records for the strongest home and road teams and bet accordingly.

Like any sport, teams go on hot streaks and cold streaks. It is good advice for bettors to ride the hot hand. If a team is on a three-game winning streak, for example, their confidence tends to go up and they believe they will find a way to win close games.

If a team is on a losing streak, their confidence wanes and they are often waiting for the next bad thing to happen to them.

Take advantage of teams on streaks and in slumps and bet accordingly.

3. Take Note of a Team’s Schedule

Like the NBA, the NHL usually has an 82-game schedule where teams play three or four games a week throughout the season. But sometimes teams play games in clusters and you can take advantage of those scheduling quirks.

If a team is playing four games in six nights, they are usually tired from the physical toll the game takes on them and from the travel schedule. It is a wise move to bet against a team that is less fresh and rested than a team that has had fewer games played over the last few days.

Goaltenders are the most important players on the ice in a hockey game. If a team has a hot goalie, ride the goalie’s streak. Outstanding goalies keep their team in almost every game they start. Once you know a hot goalie is going to start a game, place your bets accordingly. The odds are that the top goalies will win most of the games they start.

Unlike football or basketball, hockey is a low-scoring game. In the modern NHL, the two teams may combine for an average of five or six goals per game. That means power plays can be a big factor in determining the winner of the game.

Take a close look at each team’s efficiency on the power play and at penalty killing. If one team has a big advantage on special teams, they have a much better chance of winning the hockey game. That extra goal or two can make a big difference in a low-scoring sport like hockey.

If you use these five tips, you can have a big advantage when placing bets on the NHL.