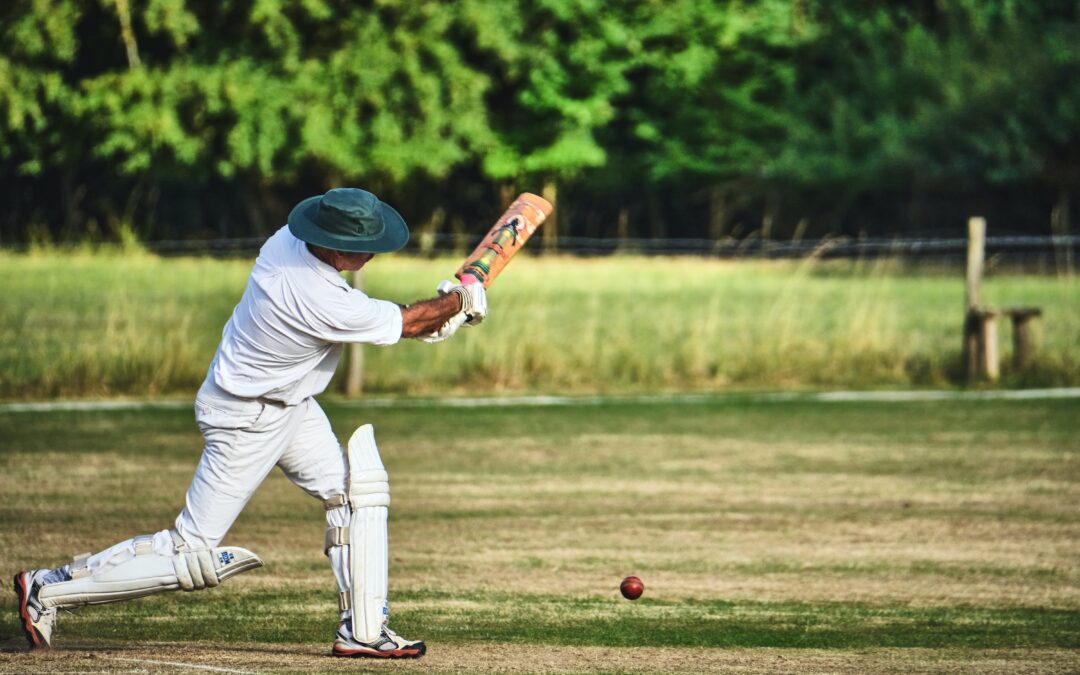 The Year 2021 brings a lot of promise to the cricket fans for action-packed cricketing events. In order to compensate for the loss of cricket due to the COVID-19 pandemic, the cricket calendar of 2021 is jam-packed. This is one of the years where we have two ICC events (ICC Test Championship and ICC T20 World Cup) in the same year which is a rarity in this modern era of cricket.

Here are the few major cricket events which are scheduled this year:

Pakistan Super League is scheduled to start from 20th February onwards. A total 34 matches will be played across 2 venues in Pakistan – Karachi and Lahore.  Six teams will compete in 34 matches including the final. This will be the sixth edition of the PSL season. The first match will be played between defending champions Karachi Kings and Quetta Gladiators. The final of the tournament will be played on 22nd March.

Pakistan has recently conducted all their domestic cricket and based on the performances various franchises keep an eye on some uncapped players for the upcoming season. Pakistan national team lacks quality in pace attack, hence PSL 6 will be a great opportunity for Pakistani young uncapped fast bowlers to compete with big international stars like Chris Gayle, David Millar, DJ Bravo, Mohammed Nabi, Rashid Khan, Chris Lynn and many more.

The government of Pakistan has given a go-ahead to allow 20% of spectators in stands of both the stadiums.

World’s biggest T20 league, the Indian Premier League is ready to kick-start from 11th April (tentative). IPL will be hosted in India after missing out in its previous season due to rising numbers of COVID-19 cases in India. The auction is scheduled on 18th February in Chennai. Although it is a mini auction some of the teams will spend their purse in re-building the team.  There were speculations on adding two new teams, but that plan has been pushed to next year (2022). This will be the 14th edition of the IPL season and you can visit the CricBets portal to read more about the latest tournament news.

According to BCCI sources, the venues are limited to one or two states. Maharashtra has four stadiums (3 grounds in Mumbai and 1 ground in Pune) and for the play-offs, the matches will be held in the world’s biggest stadium with a capacity of 110,000 called the Motera Stadium in Ahmedabad. BCCI is working with the state government and state cricket associations to allow fans in the stadiums.

The WTC final will be held at the iconic Lord’s cricket ground, London on 18th June 2021. New Zealand has already booked their slot in the finals with 70 PTC (Points percentage). India, England and Australia are three teams that will fight for that one slot in the final.

Note: Top two teams will qualify for the final

The 15th edition of the Asia Cup is expected to be played in June 2021. The full schedule and dates haven’t been announced yet. Sri Lanka is set to host this year’s Asia Cup. Because 2021 is a T20 World Cup year, the Asia cup tournament’s format will also be T20. Six teams will participate in this year’s tournament (5 regular members and 1 associate nation).

At the end of the year, the much-awaited T20 World Cup will be played in India. Top 16 international teams will participate (including 6 association nations) to play 45 matches including the knock-out matches and final. India being the host nations are favorites to win this tournament.

The tournament is scheduled to be played in October and November however, the full schedule hasn’t been announced yet. It will be a big tournament; hence BCCI will try to extend the venues for the matches. Due to the fact that 16 teams will travel India, it won’t be easy for all 16 teams to stay in bio-bubble. Hopefully, things become better in the near future so that there isn’t a need for a bio-secure environment, and we see full attendance in the stands.