Ranking the Top Contenders for the 2021 Breeders’ Cup 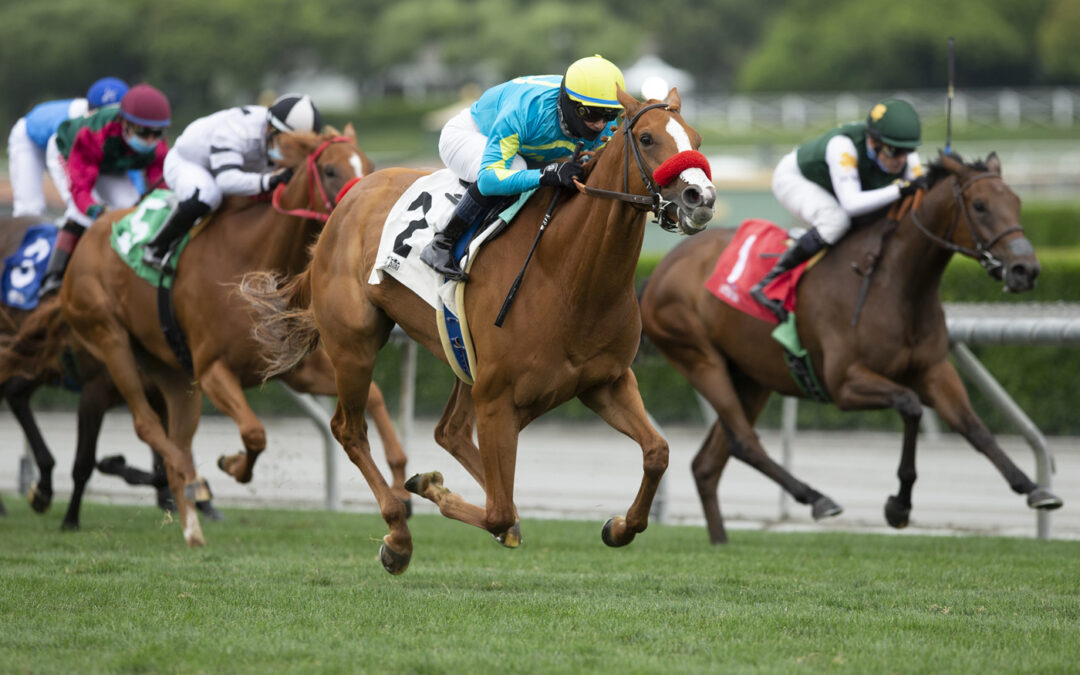 Once the Triple Crown races are completed, the Breeders’ Cup becomes the main focus of the thoroughbred racing world. This year’s races will be held on November 5th and November 6th at the Del Mar Racetrack in California.

Click here for more information and previews for events that are upcoming in horse racing.

There are many ways to bet on the Breeders’ Cup. Whether you bet on a horse to win, try to pick an exacta or a trifecta, placing a wager is one way to make the race even more exciting for horse racing fans.

Essential Quality is no stranger to horse racing fans who follow the Breeders’ Cup. Trainer Brad H. Cox’s entry won the Breeders’ Cup Juvenile last year during the Covid-19 pandemic which put him on the radar for the Triple Crown races this year.

Essential Quality did well in the Triple Crown races, winning the Belmont Stakes after finishing a disappointing fourth in the Kentucky Derby.

The gray colt was ridden by Luis Saez in both of those races and could gain even more prestige with a victory at the Breeders’ Cup.

Four-year-old Happy Saver continues to make strong showings at Belmont this summer. Trainer Todd Pletcher’s horse shows both speed and endurance and has been a consistent winner in New York this summer.

Jockey Irad Ortiz, Jr., knows how to get the most out of Happy Saver and figures to be riding him again at the Breeders’ Cup.

Happy Saver has a big rivalry with Mystic Guide and defeated Mystic Guide at the Jockey Club Gold Cup. The competition between these two horses figures to add extra gravitas to the race later this year.

Mystic Guide is another highly-ranked four-year-old who is considered one of the favorites at this year’s Breeders’ Cup. He has run high-stakes races this year and emerged victorious both times. He won easily at the Razorback Handicap and followed that up with a big victory at the Dubai World Cup.

This horse really feels comfortable at the 1 ¼ mile distance which will certainly work to his advantage at the Breeders’ Cup.

Trainer Michael Stidham’s horse has won three of the last four races he’s entered and he’s confident his horse can continue to contend in November.

Todd Pletcher’s horse is considered one of the top three-year-old competitors entering this year’s Breeders’ Cup.

This colt suffered an ankle chip over the winter which helped keep him more under the radar when it comes to determining the favorites for this race.

He has won his last two races on his comeback trail and if he stays healthy, he should be one of the favorites in this year’s race.