Premier League: How much will Brentford miss Raya? 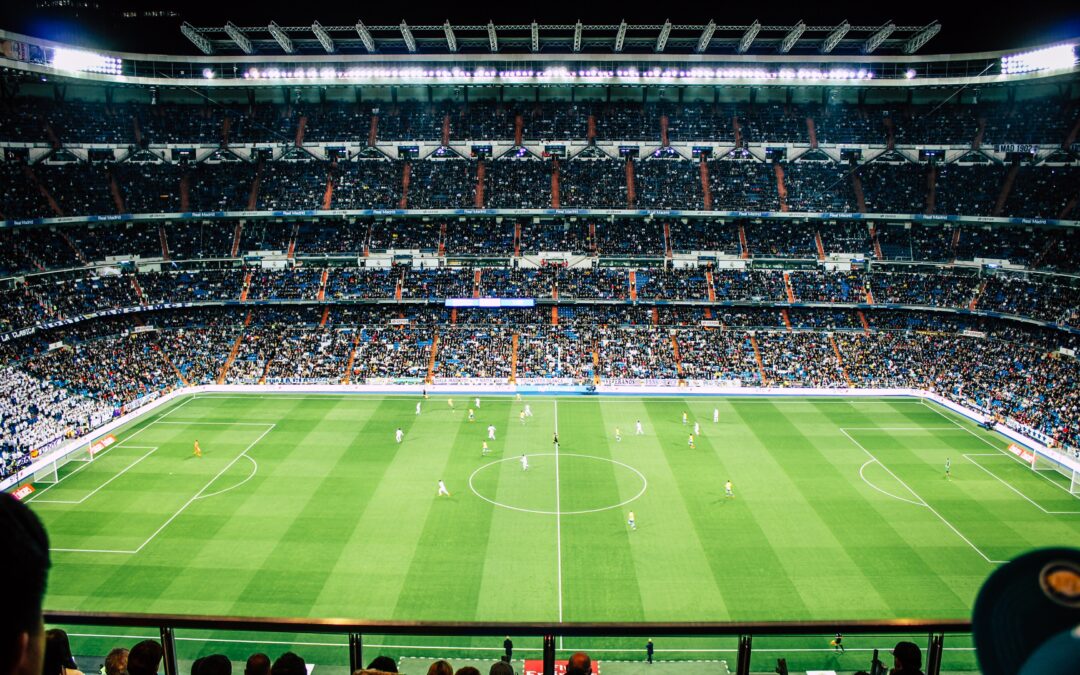 Premier League surprise package, Brentford, would have to do without the services of their first-choice goalkeeper David Gaya for around four to five months. The Spaniard suffered a left knee injury in Sunday’s 2-1 defeat to Leicester City, a game which www.gamblingmentor.org covered with odds at the time.

The club confirmed on Tuesday that the 26-year-old picked the knock after a collision with Ayoze Perez during the closing moments of the game which Raya ultimately didn’t complete. Dejected, he left the pitch with his shirt over his head, as if he knew that was his last action of the year.

“David has unfortunately sustained an injury to the Posterior Cruciate Ligament in his left knee. The issue will require a prolonged period to heal and for David to then regain function and strength around the joint,” Neil Greig, Brentford’s head of medical, said.

“Positively, this type of injury usually heals well without the need for surgery. David has already begun using a brace specifically designed to aid this process. We anticipate the recovery period foisn injury like this to be somewhere between four and five months, which will enable David to be back to his previous high levels well before the end of the season.”

Will he be missed?

Raya’s injury is a huge blow for the Bees who are punching above their weight this term. Although 12th on the log, they have held their own against some of Europe’s best teams. Brentford defeated Arsenal, forced Liverpool to a thrilling 3-3 draw while picking up maximum points at Wolverhampton Wanderers and against West Ham. With his tactical ingenuity backed by excellent recruitment, Frank has orchestrated a transformation of some sort at Brentford.

They play high intensity, high tempo, heavy-metal football. Frank’s side is attack-minded, possession-oriented, and incorporates high-pressing, high-line and positional play. Raya has been pivotal from the back.

Signed in 2019, he proved a comfortable fit for the Bees’ passing game. In the 2019/20 season, he made 32.1 passes P90 with a 71% completion rate, the best of any goalkeeper in the league. And the passes weren’t all short, either, with around 55% of them going long. He showed his ability to play out from the back but even more importantly, he pushed long passes to the full-backs to progress the ball quicker.

In the world of the inelegantly named ‘sweeper-keeper regains’ statistics, roughly translating as the number of times a goalkeeper has come off his line and won possession for his team, Raya tops the charts across the Premier League this season. No goalkeeper comes close to rivalling the number of passes he has completed into the final third, either according to the stats available on leroi johnny casino enligne.

After Raya’s previous television outing last month, Liverpool manager Jurgen Klopp suggested the Bees No 1 should have a No 10 on his back following a breathless 3-3 draw, with Raya’s pinpoint passing instrumental in building the attacks which saw the Reds concede three times in a league game for the first time since February. But the 26-year-old is adept with his hands too.

His 16 clean sheets in 49 matches were the second-highest in the Championship in his first season. In the last term, he racked up one more shoot-out playing three fewer matches. Already this season, he has kept three sheets in nine games, conceding six times – highlighting his importance to the Bees.

Raya’s absence thrusts the spotlight onto 23-year-old Alvaro Fernandez, who joined Brentford on loan from Huesca in the summer. Fernandez has been named on the bench for all of the club’s Premier League matches since moving from Spain, and played in the Carabao Cup wins against Forest Green Rovers and Oldham Athletic. He kept a clean sheet in against Oldham. Patrik Gunnarsson will provide cover.