3 players Antonio Conte should get rid of at Tottenham 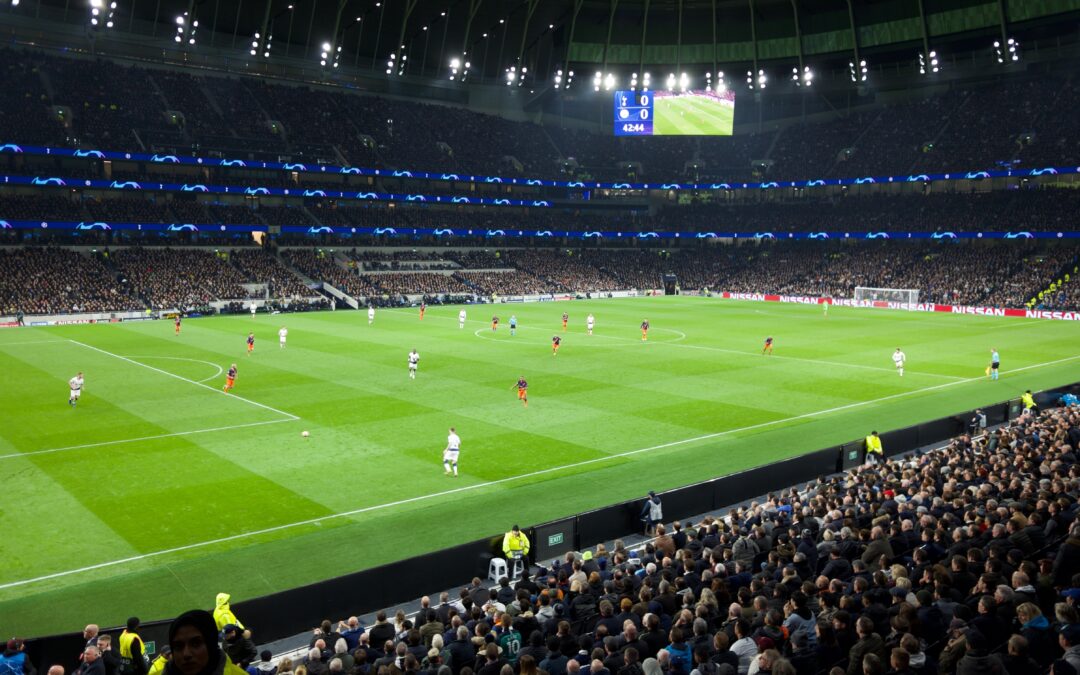 Antonio Conte’s reign at Tottenham Hotspur is well underway. A rigorous welcome party against Vitesse in the Europa Conference League gave a hint of things to come. With a squad filled with underperforming players, the Italian must act.

A chaotic summer saw as many as 15 players depart North London. However, it appears that there is still a handful with no business whatsoever at the club. Here are three of such that Conte should consider getting rid of from www.casinoranking.lv.

For all his early year’s wonders, Alli now seems like a talent overblown. The Englishman ranks sixth on the list of players to have been involved in the most Premier League goals before turning 22, just ahead of Cristiano Ronaldo, Romelu Lukaku and Raheem Sterling. A modern-day midfielder, he was aggressive, nasty with an eye for goal and pass.

However, Alli is struggling to reach his high standard. Jose Mourinho and Nuno Espirito Santo all failed to motivate the 25-year-old who again finds himself in the fringes. Alli’s last Premier League goal not scored from the penalty spot was against Norwich in January of last year.

Like Alli, Winks is struggling to match the hype of his early years. The Englishman showed so much promise that his then manager Mauricio Pochettino likened him to the iconic Barcelona duo Xavi and Andres Iniesta. He had quite that sublime level of talent to turn defence into attack quickly. But successive managers have failed to exploit that and best payout casino has often backed the player before.

These days, Winks is a frustrated figure in the dressing room. Nuno, before his departure, even urged the 25-year old to stop sulking and prove his worth. With just a Premier League start this season, his Spurs career now seems to be over.

When Tottenham paid Fulham £25m for Sessegnon in 2019, it seemed like a coup. The England youth international was arguably the most exciting left-sided wing-back, displaying the traits of Gareth Bale. Sessegnon was fast, skilful, clinical and technical. He seemed tailor-made for the club’s attacking style.

However, over two years after, the 21-year-old seems like a different player. He has made just 14 appearances for the club, yet to feature in the Premier League this term. Sessegnon spent some time away on loan at Hoffenheim. With over two more years left on his contract, Conte can end the youngster’s mystery.