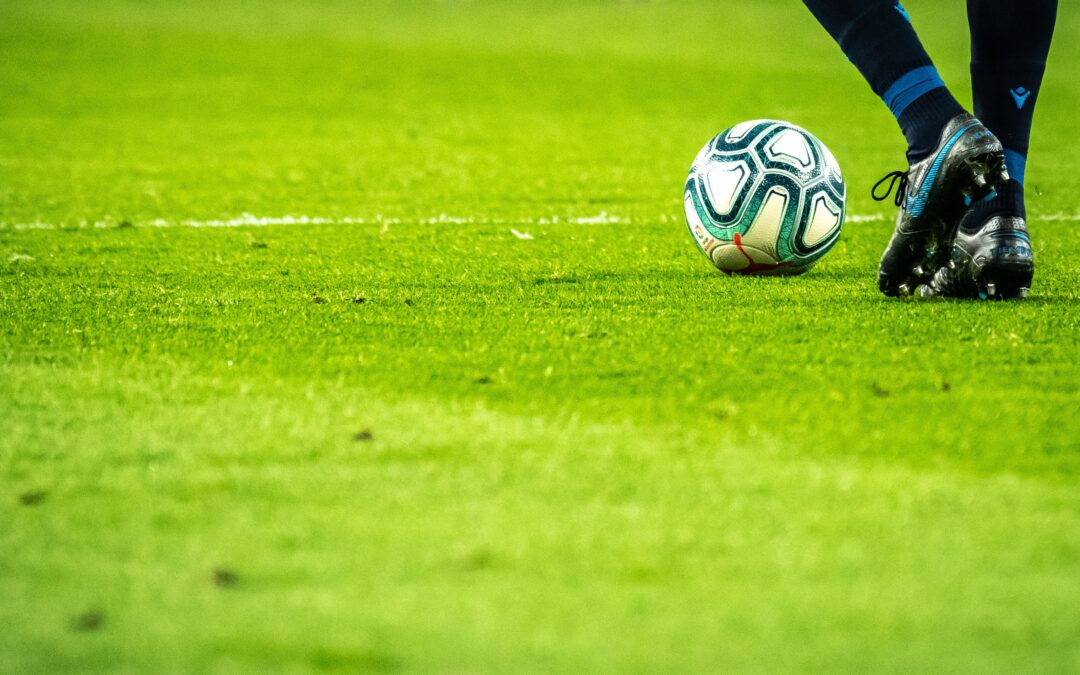 However, there appears to be a major shift. America’s top-flight is becoming something of a talent factory.

These days, though, top European sides poach the brightest prospects in America. Christian Pulisic, Giovanni Reyna, Tyler Adams, Tim Weah, Weston McKennie are just some of the trailblazers. Who is the next in line? Check out the list made by best au online casino.

There’s a reason Pepi has been linked with Bayern Munich, AC Milan and Ajax. The 18-year-old is arguably the MLS’ biggest prospect right now. Following up his breakthrough season for FC Dallas, the 18-year-old notched 13 goals and two assists from 23 starts.

Just two years ago, Pepi, who was with the USMNT U17 team, signed a homegrown deal with Dallas and debuted in the league. He waited till last year to score his first goal. Fast to 2021, he is the sixth top scorer in the elite division and already capped four times by his country, scoring thrice.

While Pepi toiled around the youth teams a couple of years ago, Ferreira was already turning heads. The attacker struck eight times and laced five others to help Dallas reach the playoffs. But in 2020, he managed to contribute one goal and one assist in 19 MLS appearances.

This year, however, the 20-year-old has equalled his best goal return with two more assists. Ferrari’s steps up to the occasion whenever Pepi is off. For the national side, he scored twice and assisted three goals in a game in February. Like Pepi, the Colombian-born prodigy is quick, physical, and confident with the ball at his feet.

Alvarez has found the net twice and assisted his teammates on two occasions. While his return is modest compared to the aforementioned duo, the 19-year-old has managed to establish himself as a regular in a star-studded Galaxy team.

He has garnered over half-a-century appearances, an incredible number for a teenager.  Alvarez netted 13 goals in 25 matches for Mexico U17. He opted for his country of birth at full international level, rewarded with four caps this year alone.

It feels like Cole Bassett has been around for a while now. Having made his Colorado Rapids debut back in 2018, the 20-year-old is already chasing a century of appearances in Major League Soccer. From central midfield, Bassett has contributed seven goals this term, all of which were covered with odds coming from jeux casino en ligne.

But last year, Bassett racked up the most goal involvements for a player under the age of 20. That earned him a place on the 46-man shortlist for the 2020 MVP Award.