Giovanni Simeone writing his own story in Italy 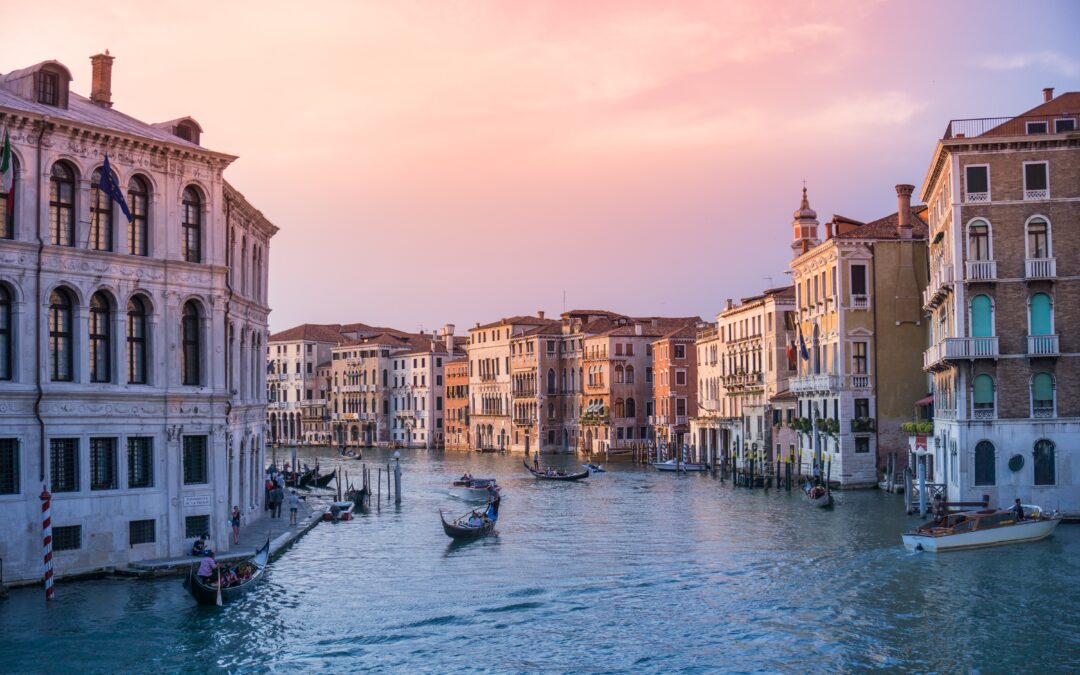 When Napoli hosted Hellas Verona on Sunday, all the buzz was around Diego Maradona. Gli Azzurri donned a celebratory shirt with Maradona superimposed over a large fingerprint in celebration of their late legend.

Maradona died one year ago but he is regarded as one of Napoli’s greats. During his seven years in Naples, between 1984 and 1991, he helped the club win their only two Serie A titles, the UEFA Cup and the Coppa Italia. Napoli already renamed its ground to Stadio Diego Armando Maradona.

Luciano Spalletti’s men were expected to turn in style on the pitch. Unbeaten and atop the Serie A, the faithful anticipated another goal feast against Verona – who despite recent form are still regarded as minnows. But it was the underdogs who struck first which made best online casino au users glad in the game.

Simeone almost ruined the party organised for his departed countryman whom he must have idolised as a child. His close-range finish from Antonio Barak’s low cross in the 13th minute stunned the nearly 60,000 fans. Although Giovanni Di Lorenzo levelled matters just five minutes later, it was all they could scrape.

That singular strike took Simeone’s tally to nine in 10 leagues games. After beginning the season with three successive defeats, Verona are punching above their weight. They have lost just one of their next nine matches, defeating Roma, Lazio and Juventus along the way.

It is not uncommon in sports for youngsters to be likened to their legendary family members. But Simeone was never cut out for that. The 26-year-old always wanted to create his legend, different from his father – Diego.

Giovanni gets tired of every conversation coming back to his father. All through his development as a youth player, he had to put up with the suspicions of strangers. Some persons, even without watching him, believed he had attained this status because of his dad.

After scoring twice to bury Juventus, he was asked whether he was carrying on a family tradition of antipathy towards the Bianconeri. “Dad wrote his story,” said the younger Simeone. “I am writing my own.” Rightly so.

Giovanni has taken a different path to the top. For a start, Diego was a tough-tackling midfielder. His son, meanwhile, thrives on hitting the target, not his opponents. They both began their playing careers in Argentina albeit at different clubs. The younger Simeone joined River Plate in 2008 – the same year Diego left to coach San Lorenzo. Their paths have never clashed. Giovanni is yet to play for any of his dad’s previous sides.

After breaking through in 2013, Giovanni would spend time on loan with Club Atlético Banfield – scoring 12 times in over 30 appearances. That fine spell earned him a move to Europe to join Genoa. After just one season there with another dozen fruits, the 26-year-old joined Fiorentina.

In his first year at the club, Simeone achieved his best goal return yet with 14 in 38 matches. He, however, didn’t reach that height the following year with a paltry six as several best online casino sites were keeping a close watch on him. A loan switch to Cagliari provided the spark as the Argentine reached his trademark 12 strikes. Again, he buried just six the next year after joining permanently. Now on loan at Verona, Giovanni is on track to outscore himself.

A tenacious and energetic player, he is known for his work rate and defensive contribution off the ball and often drops into midfield to help his team win back possession. These traits are similar to a certain Simeone who proved a master of the dark arts. Giovanni is fast, strong and intelligent with an eye for goal.

While the comparison will continue, Giovanni will be focused on Hellas Verona cracking a top-six finish. Should he maintain this form, the Golden Boot would join the package.