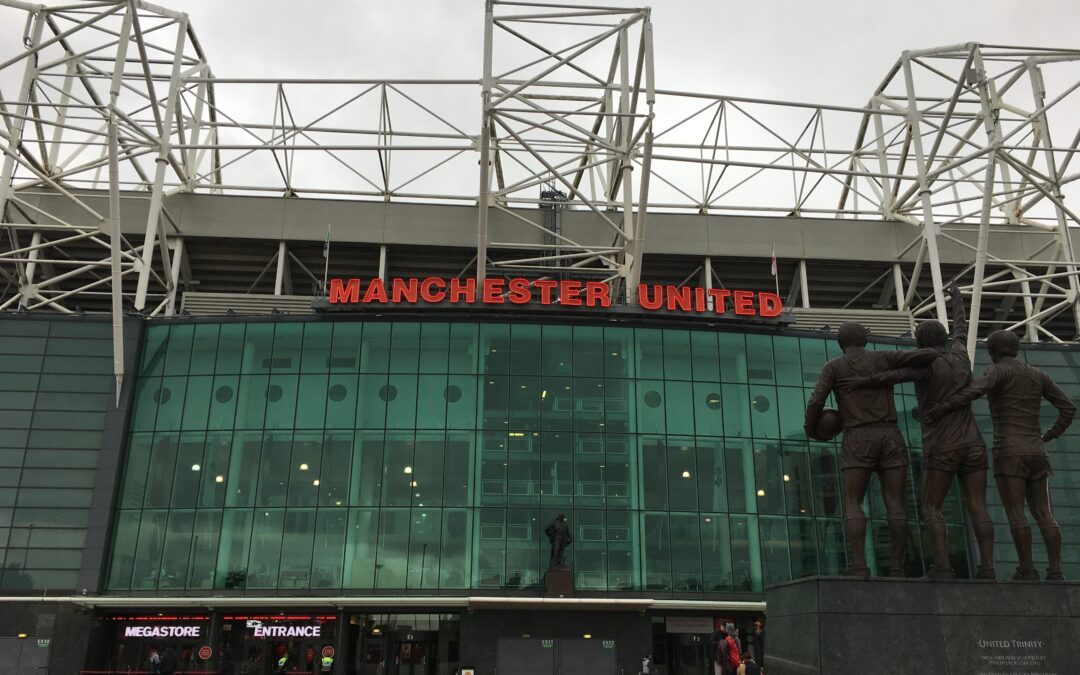 The 21-year-old forward is one of the most in-demand players in Europe having fired in 12 goals in 14 matches for Fiorentina so far this season, with best different best online casinos rooting for the player..

In addition to Newcastle, Manchester City and Tottenham Hotspur are the clubs linked with a move for him in January.

The former Partizan Belgrade striker was named Serie A’s young player of the season in 2020/21 and scored twice In Saturday as Fiorentina beat AC Milan 4-3.

At over 6ft 2in, Vlahovic is very much an out-and-out striker and somebody who can play as a target man.

As well as goals, he effectively averaged one in two when it came to shots on target, typically taking 2.8 per game, 1.3 of which were on target. His physique, build and proficiency in front of goal could make him an ideal import to the Premier League.

Crucially, he doesn’t just score goals, but he has a healthy knack of scoring at key times, too. He is capable of dominating near enough any centre-back he comes up against, but he is more than capable of picking up a pass in midfield, dribbling 20-yards before finishing clinically (as seen above).

In December he demonstrated intelligence way beyond his years when the Viola clashed with Juventus, drifting between Matthijs de Ligt and Leonardo Bonucci before scooping the ball expertly over an onrushing Wojciech Szczesny.

But his ability in the air is also extremely useful. He was involved in over 206 aerial duels in Serie A last season, the second-most of any player, although only one of his 16 Serie A goals have come from his head, with stats from online casino nz.

His physique may also lead you to believe that he has been deployed as a loan striker in Italy, but nearly all of his matches have started with either Frank Ribery either alongside or just behind him.

Former Serbia striker Darko Kovacevic believes Vlahovic can go on to become one of the best players in the world.

“He is just twenty [one] years old and is showing great things“, Kovacevic told Radio Bruno. “I don’t say this because he is Serbian like me, but because he is a very high-level player and a hard worker. When I was the sporting director [of Serbia] I saw him play with Serbia Under-21s and I saw all his qualities.

“If he continues like this, in three, four years he will be among the top five best strikers in the world.“

Vlahovic’s contract runs till the summer of 2023 and reports say he will likely depart Fiorentina this summer.