Why Pochettino, Zidane’s future depend on each other 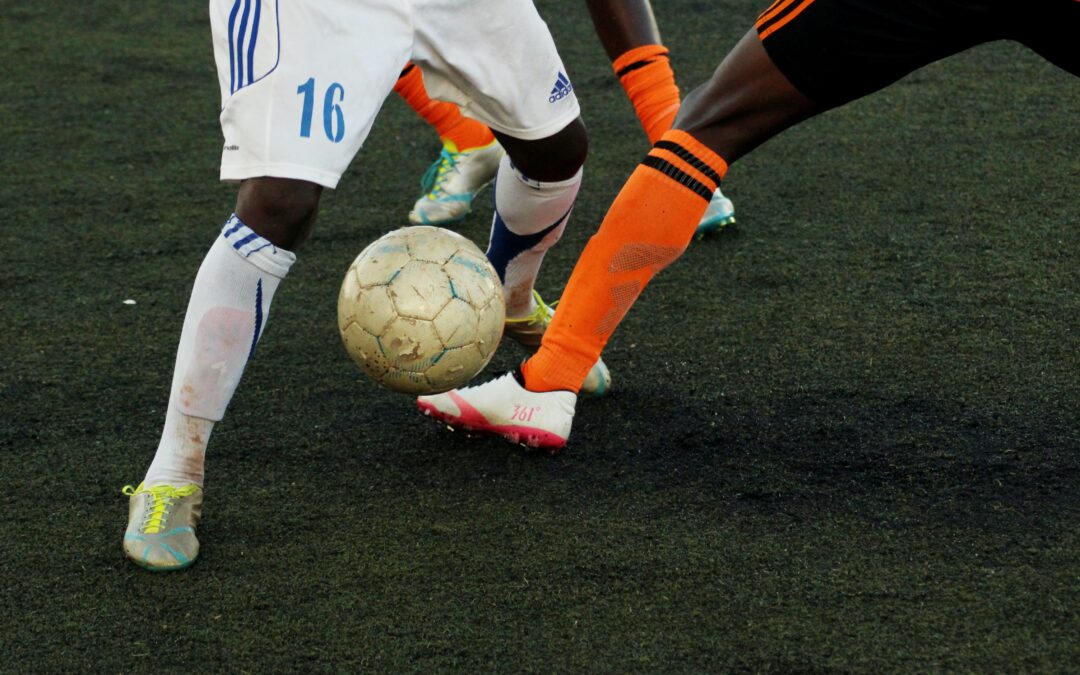 Zinedine Zidane may be out of a job right now however the ex-Real Madrid manager’s future may be tied to Paris Saint-Germain boss, Mauricio Pochettino. And vice-versa.

Zidane has given a definite ‘no’ to the Manchester United manager’s job but is keen to become manager of PSG, according to a reliable French outlet and a source from www.casinoadvice.io.

RMC Sport claims that even though Zidane’s uptimate goal is to manage the France national side, he is now more than open to taking the reins in Paris.

The well-respected outlet notes that Zizou’s excellent relationship with the Qataris is a big factor in what would appear to be an interest in managing the Parisian giants despite his roots being with rivals Marseille.

Hermel said “They put pressure on, but Zidane said no, he does not want to go to England”, before adding “We must remember the special links between Zidane and Qatar”

“That Pochettino is not happy in Paris, we all know, no problem, he continues. We also recall the special links between Zidane and Qatar, especially as Zidane supported the country’s candidacy for the World Cup, and that he was paid for that before donating the money to his foundation in Kabylia. We know that he has good contacts in Qatar.

“Zidane is waiting for the France team, but you never know what can happen.

“Zidane did not tell me, but I know he was contacted by Qatar. He did not necessarily receive a direct offer, but he had contact, it is obvious.

“Zidane is waiting for the France team … but can we say today with certainty that Deschamps will leave after the World Cup in Qatar? If he gets a great result that makes him want to stay?”

The report is the clearest and most reliable yet that Zidane has definitely declined the United job.

It would have opened the door for Pochettino to move to United with Zidane taking his place.

However, the Argentine gaffer has turned down the job at Old Trafford.

He said, “I am focused on football,” he said ahead of PSG’s Champions League clash with Manchester City on Wednesday. “I am not a kid, I am not a child. I spend my whole life playing football. We are in a business that the rumours are there, I understand that”.

“That is the world that we live in. I am so happy at Paris Saint-Germain. We are so focused on trying to get the best results that we can.

“I’m happy in Paris. I know the city well both as a player and a coach, I have always lived in this type of situation. Things happen and it’s not my responsibility. What I’m going to say if you ask me is that I’m happy in Paris.”

It now appears that should Pochettino take up the United job, it will open the doors for, who play games at meilleurs jeux casino,  Zidane at PSG.

Michael Carrick has been put in temporary charge, overseeing Man United’s 2-0 win at Villarreal in the Champions League