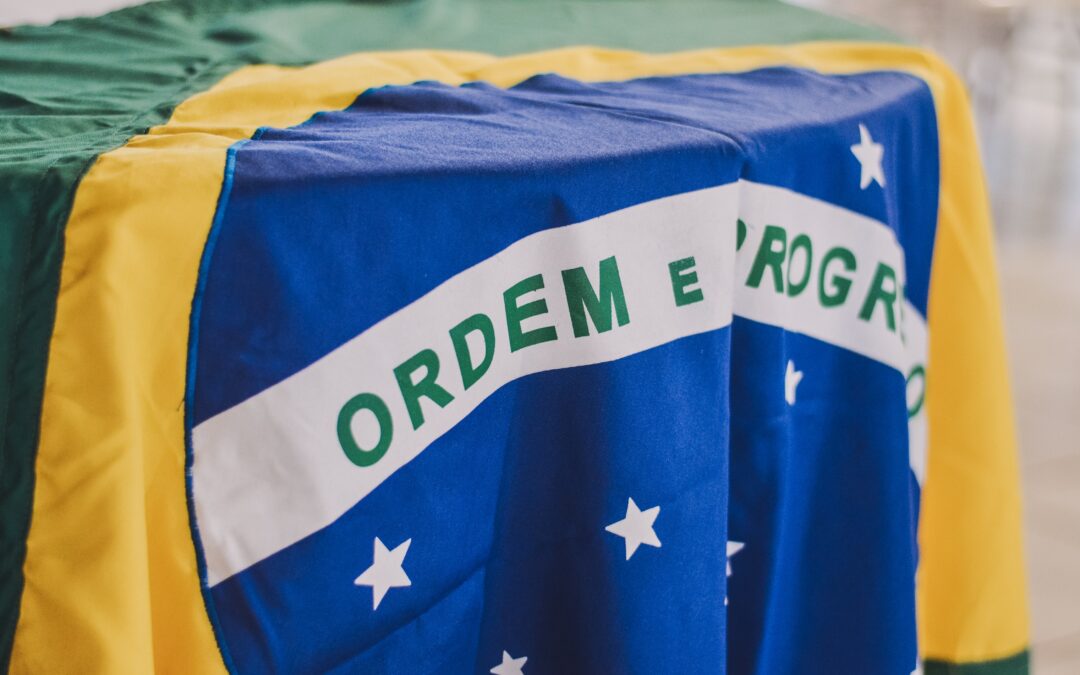 In about a fortnight, the focus will shift to international football. While the Europeans wrap up their World Cup qualifiers this window, there are still six more rounds to go in South America. Two matches take place during this break.

As expected, some nations have announced their squads to prosecute these games. Brazil coach, Tite, on Friday unveiled his selection for the next two rounds of matches and casino inquirer will be providing tips for the games

The Selecao faces Colombia on November 11 in Sao Paulo, before renewing their rivalry with Argentina away on November 16, looking to avenge their humiliating 1-0 loss in the Copa America final on home turf in July.

Some regular customers will return home. Neymar, Thiago Silva, Alisson, Ederson, Marquinhos, Casemiro and Fred are included. However, Tite sprung up some suriprises with his squad. Here are four talking points.

Philippe Countinho is back from international wilderness after almost a year. The Barcelona midfielder last played for Brazil in October 2020 in a World Cup qualifier in Peru.  Since then, he has struggled with fitness and form but showed glimpses of his old self when he had the opportunity.

There are still questions about his health though. The 29-year-old hasn’t completed full 90 minutes this term. In the last four matches, he barely earned 200 minutes, scoring just one goal all season.

If Coutinho, who is still finding his feet was handed a return, Tite’s decision to snub Everton’s Richarlison may not be justified. The 24-year-old returned from injury last weekend and scored for his club despite appearing for just half-an-hour.

Similarly, Tite also handed a call up to Fabinho who is yet to resume training after picking up a knee injury that has kept him out of his side’s last two games. Speaking on the injury, Reds boss Jurgen Klopp said via real money casinos usa: “With Fabinho it doesn’t look that good, it’s a bit more complicated. Not too complicated, but complicated enough to keep him out now again, probably. I still wait for the last news, but he was not in team training yet and that is never a good sign.”

Leeds winger Raphinha retained his place in Tite’s squad. The winger announced himself on the international stage last month, making his debut and producing three stunning performances﻿ against Venezuela, Colombia and Uruguay.

Earning rave reviews across the world, Raphinha played 145 minutes for Brazil last month, scoring twice and helping out with two assists. The 24-year-old has also played eight times for Leeds this season, scoring against Everton, Newcastle and West Ham. Although Raphinha isn’t on the payroll of a top side, he has certainly earned his recall.

How will Tite justify dropping Vinicius Junior for the likes of Coutinho and Gabriel Jesus?  With five strikes, Vini is the fifth top scorer in Spain. He has also chipped in two assists in the league. The 20-year-old has two in the Champions League and laced one for his teammate.

There is the argument that Raphinha and Ajax’s Antony leaped over Vini Jr. on the depth chart as the two can play the left and right-wing. Whatever be the case, dropping an in-form lasthe youngster could come with consequences.